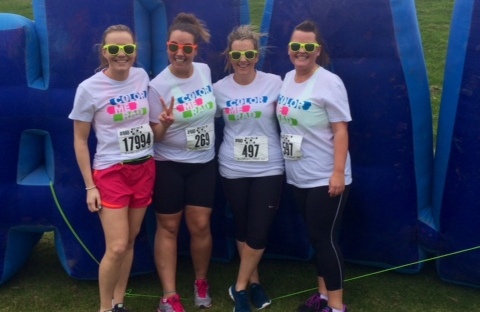 I cannot believe it is the start of June already?! Where is the time going.

I had hoped that I would’ve had some more PB’s by this time of year but injuries have prevented that. Nevertheless, May has been my highest mileage month EVER!! Wooo! It has also been the first month which I have done a speed session EVERY week! Some weeks I even did two sessions – so go me.

I had another physio appointment the week before last and things are looking promising. I had more work done on my pelvis, quads and calves so hopefully a few more sessions and daily exercises will help me.

This weekend just past I also took part in a great run down at Aberdeen beach called Color Me Rad. It is a fun run where you wear a white tshirt and get paint thrown at you throughout the run. I had signed up with 7 of my school friends who don’t run so I knew it wouldn’t be my usual 5k race. We all met at the beach beforehand and were quite worried about how windy it was, we made our way to the warm up area, did a little zumba and that was us, we were off!! It was great to be out running with my friends who don’t run. They all did really well and just took it one km at a time with a few walks in between. I ended up finding a few packets of the paint on the ground too so there was extra colour throwing for us. It was a great event, not really designed for serious runners but more just an excuse to get outside and get messy!! Great fun!!

Aside from Color Me Rad the only other events I have are the Ythan Challenge this weekend (which looks like it will be great fun) and then I have Tough Mudder with a group of friends the week after. LOTs of mud for me this month.

I have decided not to enter any races for the time being and just have some time off racing. This is very unlike me, but I want to just focus on training and get in the best shape possible before jumping into the next challenge. I am thinking about maybe trying the Ballater 10 miler in July and then start training for the Moray 1/2 at the start of September. I am determined to do a half this year after coming so close to doing Inverness. I feel like I have unfinished business with 13.1! So the plan is to just keep training hard and build up my distance so that I can start thinking about bringing the pace up in these longer runs.

I will let you know how the Ythan goes next week…wish me luck!!

2 thoughts on “This year is FLYING by” 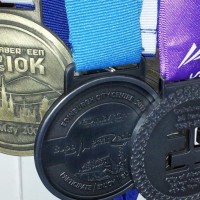 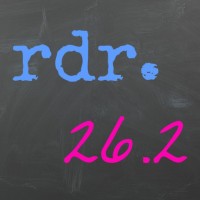 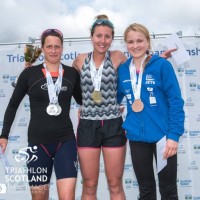 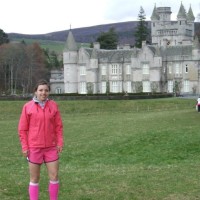 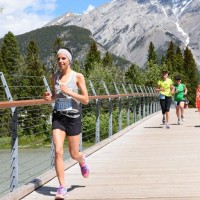